If the seminal classic Ancient Aliens taught us anything, it’s this: Egyptian hieroglyphics have been used by humans since 28th century BC. This written language grew to contain approximately 900 signs. 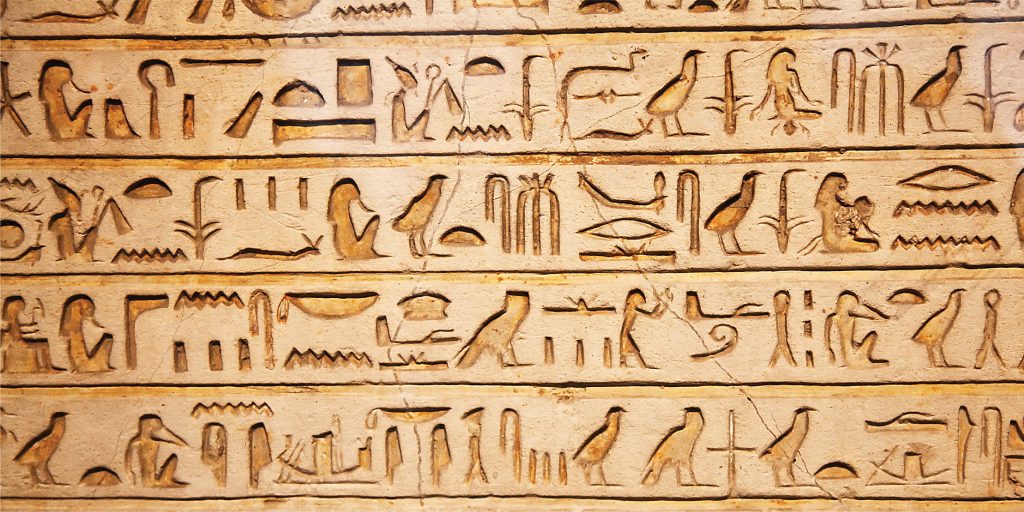 Then, in the last two decades, every written language on the planet has expanded by about 1000 universal glyphs. These modern hieroglyphics look like this: 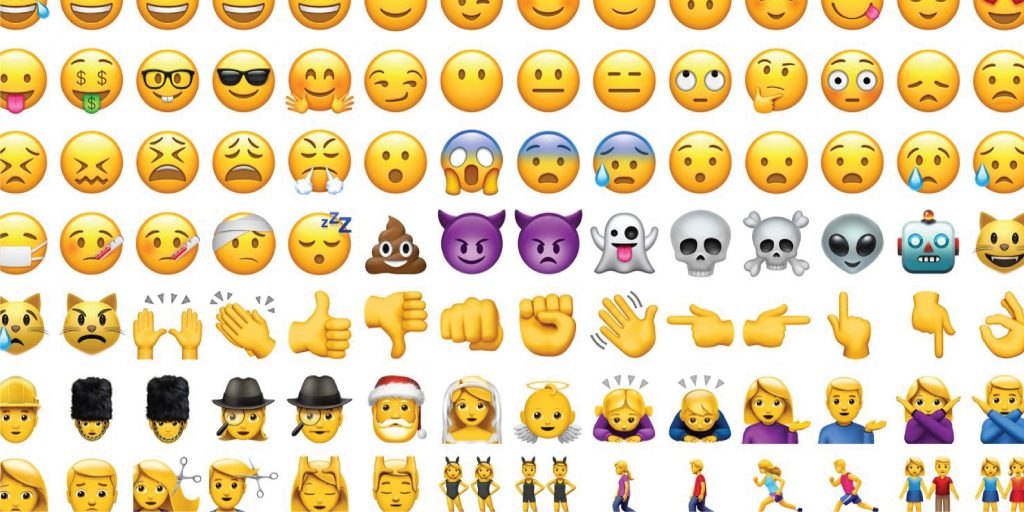 Emojis were first invented in 1999 by Shigetaka Kurita as a messaging feature for mobile phones. While at first only available to NTT DoMoCo mobile users, emojis spread worldwide into all forms of electronic communication by 2010. In fact, Oxford Dictionary even made this the word of the year in 2015:

Which made us wonder what the most popular word is here at Enjoy. So, we took a very scientific poll that you can see below.

Which emoji do you use the most? 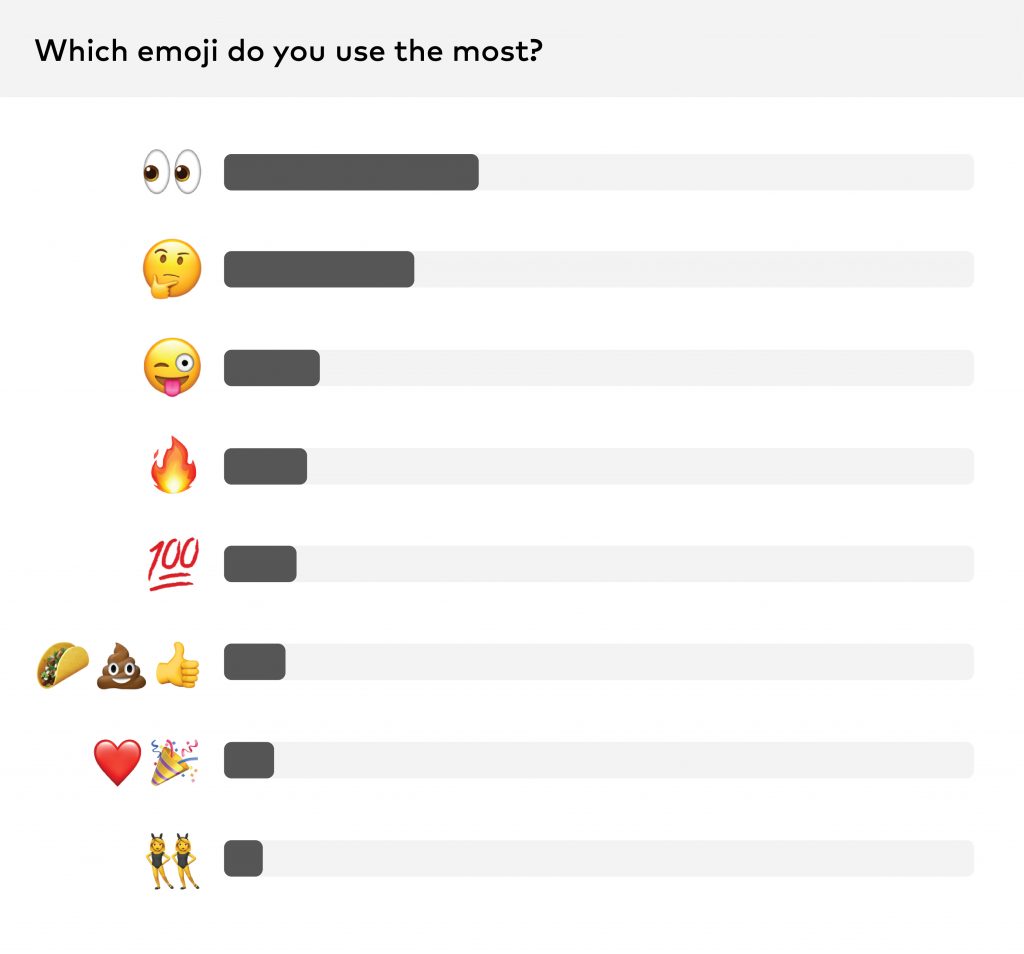 What To Do When Your Coworker Spills Coffee on Your Laptop