You no longer have to register your drone with the FAA

Buying a drone for recreational use? You’re about to save a bit of money. Because now you don’t have to register it with the Federal Aviation Administration (FAA) anymore, according to a ruling issued today by a federal court.

The FAA drone registration rules have been in place since 2015. They required all owners who buy drones for recreational use to register them with the FAA (a $5 fee and renewed every three years) and to have that registration on their person at all times while operating their drone. Failure to register a drone could lead to civil or criminal penalties that include up to $250,000 in fines and even prison time.

Sounds harsh. But with over 670,000 drones registered this year alone for recreational use—and an estimated 7 million drones in the sky by 2020 (according to FAA Chief, Michael Huerta)—the FAA is trying to manage the ever-growing (not to mention crowded) airspace. But the appeals court found that the registration conflicted with the FAA Modernization and Reform Act of 2012 which prohibited the FAA from regulating “model aircraft”—which is defined as an “unmanned aircraft that is — (1) capable of sustained flight in the atmosphere; (2) flown within visual line of sight of the person operating the aircraft; and (3) flown for hobby or recreational purposes.” 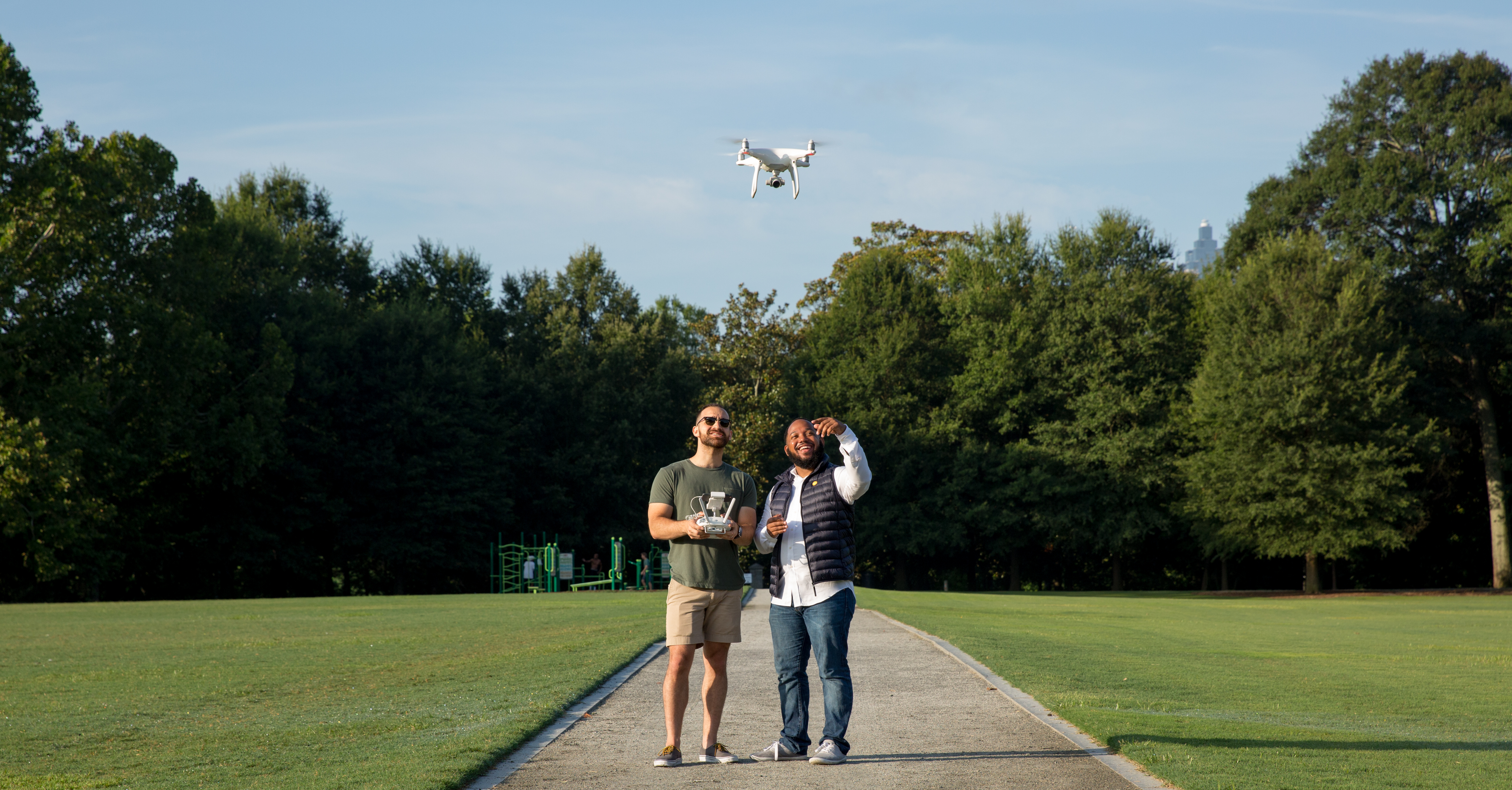 The FAA is still deciding how to respond—issuing the following statement: “We are carefully reviewing the US Court of Appeals decision as it relates to drone registrations. The FAA put registration and operational regulations in place to ensure that drones are operated in a way that is safe and does not pose security and privacy threats. We are in the process of considering our options and response to the decision.”

But the FAA declined to comment when asked if they would refund the more than $3 million in past registration fees.

For now, it looks as though drones used for recreational/hobby purposes are in the clear when it comes to registering—although we’ll have to wait and see what, if any, steps the FAA takes to change this ruling. And while hobbyists are in the clear, commercial users are still required to register.