In Case You Missed It

Back in May, Google announced a new calling feature for its Google Home device. With it, you can make free phone calls to anyone in the U.S. and Canada, for free. And after several months of waiting, the feature is finally live… an it’s awesome! 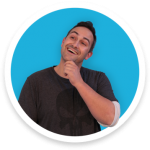 Get ready science fiction and superhero enthusiasts… holographic tech is no longer limited to the movie sets! An Australian company called Euclideon has built the first multi-user interactive holographic table. The table supports the ability to simultaneously track eye positions, body angles of numerous people, allowing it to update its model depending on who is interacting with it at any given time. Currently, only a prototype exists however a complete version will be available for sale in 2018. 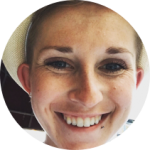 “Speakers, at heart, are small devices that vibrate a larger surface, and then make that vibration rebound through an even larger box until it comes out much louder than it would be with the device alone. But there are some speaker-like products that simply put the vibration device in your hands and let you turn anything into a speaker.” – Will Greenwald, PCMag.com

Watch 4 games At once with ESPN app on Apple TV

Apple TV now offers on the ESPN app the ability to watch four games at once! The ease of the ability for multiple live streams is exciting to see come to fruition. We get to see more football! 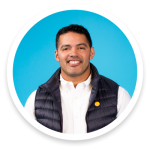 Well… maybe the next iPhone looks like this after all. Awesome! 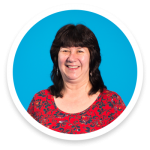 The same technology found in “hoverboards” is used in this new machine. It has a 1000w electric motor that can go up to speeds of 22mph with a max range of 25 miles. Takes about 45 mins to recharge fully! Other features includes an LED headlight, rear view mirrors and a off-road tire. Director James Cameron already wants to purchase some for his upcoming film! Check them out on kickstarter! 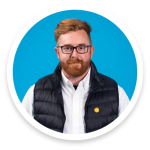 The Smart Mirror: for the nerd and beauty enthusiasts, alike

I don’t spend enough time in the mirror, but I do love DIY projects. A smart mirror is great for the tech nerds in beauty enthusiasts.

Company makes products to block audio and video on computer

If you, too, are currently getting by with tape over your camera and keeping headphones plugged in then this could be a welcome upgrade. 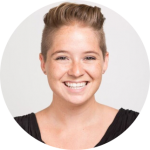